Suzanne Vega played a concert on Thursday night in what seemed like an unlikely and surprisingly modest venue - the Brooklyn Masonic Temple in beautiful Fort Greene, Brooklyn. With an opening by Christina Courtin, Vega was crisp, funny, and perhaps even a bit self-conscious, but I think she reminded all of her fans why her albums were played over and over in the 1990s.
Posted by Porcupine at 11:55 AM 1 comment: Links to this post 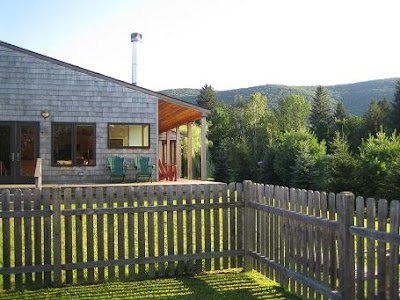 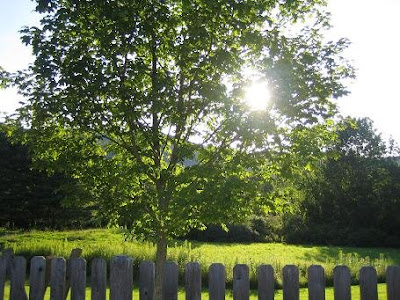 Another weekend in the Berkshires, and the weather cooperated.
Posted by Porcupine at 11:51 AM No comments: Links to this post 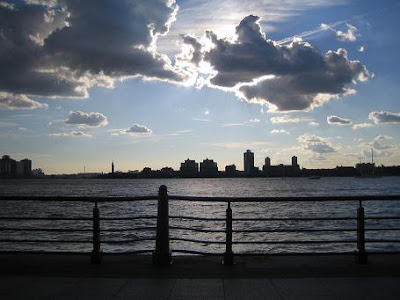 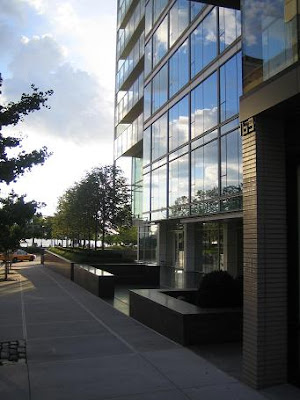 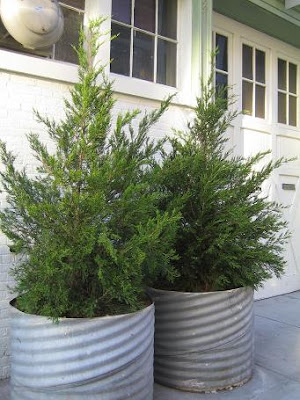 Posted by Porcupine at 12:02 PM No comments: Links to this post 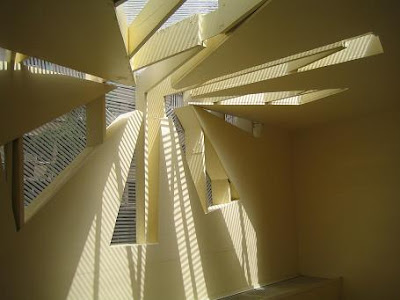 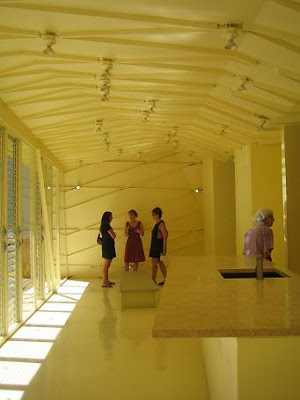 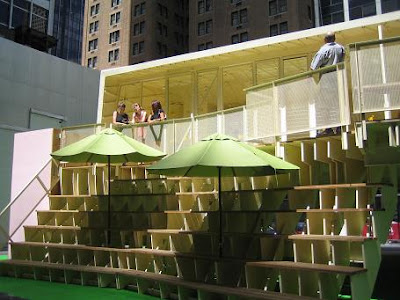 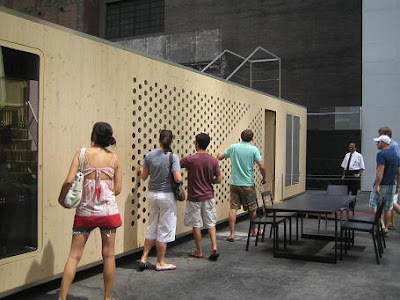 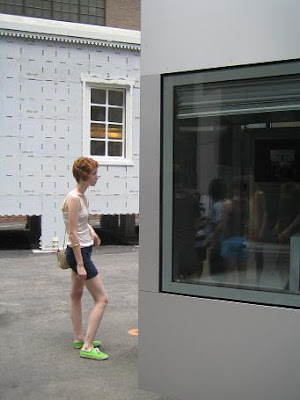 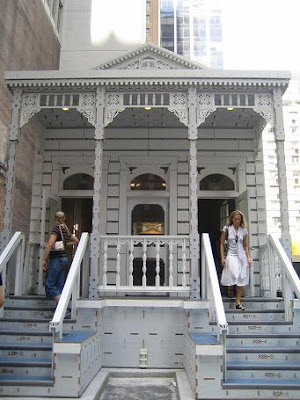 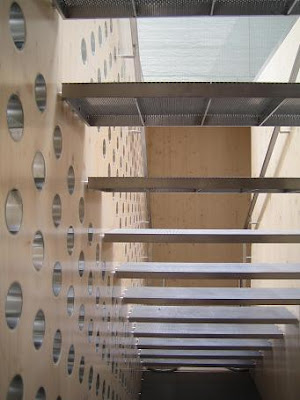 The Museum of Modern Art's Home Delivery: Fabricating the Modern Dwelling is attracting the kind of interest that would not have been possible before the days of HGTV and Dwell, when only architecture students would have prowled the stuffy, model-filled architecture & design Siberia of the old MoMA. Now the hipsters are bringing their friends and children to compare materials, see "discrete" construction, and explore the idea that buildings are only a resting state for materials.
Posted by Porcupine at 11:58 PM No comments: Links to this post 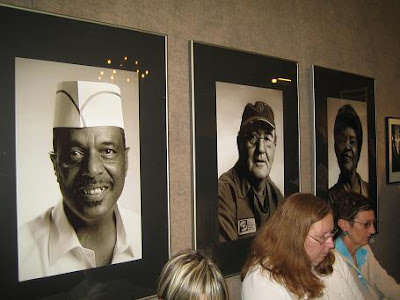 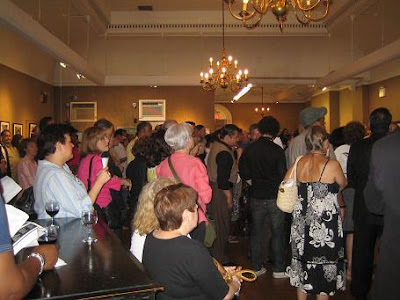 The Salmagundi Club at Forty-Seven Fifth Avenue is celebrating art by city workers. The reception and awards ceremony on Thursday night was a festive affair.

Chinese New Year Splendor at Radio City Music Hall is billed as “a spectacular showcase of classical Chinese performing arts accompanied by a full orchestra and a dazzling high-tech backdrop,” and in most respects, that’s probably true.

The show comprises a series of musical and dance performances, each with elaborate costumes and an accompanying video projection that features a pastel-colored landscape of mountains, lakes, Chinese pagodas, or flowering cherry trees that would make the Teletubbies feel at home.

In between each performance, a pair of Chinese announcers (unconvincingly introduced as “Jerry” and “Kelly,” in tuxedo and floor-length gown, respectively) provide a bilingual commentary on the cultural significance of each piece, punctuated by amiable jokes (a piece about dreams prompts Jerry to remark about his dream of opening a seafood restaurant in Flushing) and exhortations to learn a bit of Chinese.

So it’s easy to believe that you are watching a celebration of Chinese history and traditions, likely sanctioned and promoted by the government as a way to spread awareness of its performing arts. But fairly soon the show takes on a didactic and preachy flavor, particularly when the lyrics to some of the songs (which make repeated references to Truthfulness, Benevolence, and Forbearance) are translated into English and projected onto the giant video screen.

Soon Jerry tells the audience that this program could not be seen in China because of its repressive government. The dance performances become explicit enactments of torture and imprisonment at the hands of black-clad evildoers. The show culminates in a particularly unsettling sequence set in an urban park, a vision of utopia in which modestly dressed citizens are enlightened by the ideals of living in harmony.

The show, as noted in the Times, is an outreach of Falun Gong, a spiritual practice that is banned in China. I did notice a number of people leaving, as mentioned in the article, but I didn’t realize they were likely objecting to the content of the show. During intermission and after the show, interviewers from New Tang Dynasty Television, which produced the show, approached audience members for their reactions.

The full realization of what we had seen didn’t unfold until later, and although it doesn’t particularly bother me, I’m surprised that I was so slow to recognize propaganda – wholly unapologetic and on a gargantuan scale.
Posted by Porcupine at 10:26 PM 2 comments: Links to this post

Improve your vocabulary and help feed the world by playing a game.

Via Dove's Eye View.
Posted by Porcupine at 8:20 PM No comments: Links to this post

This reminds me of when I edited a Wall Street weekly and some of the analysts wanted to publish something called a "blog." It was supposed to be edgy and topical.

"But it's edited and printed - how is that a blog?" I objected. "Do they even know what a blog is?"

Here it is: The Metropolitan Museum of Art's fashion blog.

(And here is a well-considered view of the matter, via Ed W.:
"Bloggers are golden when they're at the bottom of the heap, kicking up. Why? When you write for pay, you worry about lawsuits, sentence structure, and word choice. You worry about your boss, your publisher, your mother, and your superego looking over your shoulder. And that's no way to blog.")
Posted by Porcupine at 1:55 AM 1 comment: Links to this post

As if you needed any more proof that graphic designers are lunatics.
Posted by Porcupine at 1:44 AM No comments: Links to this post